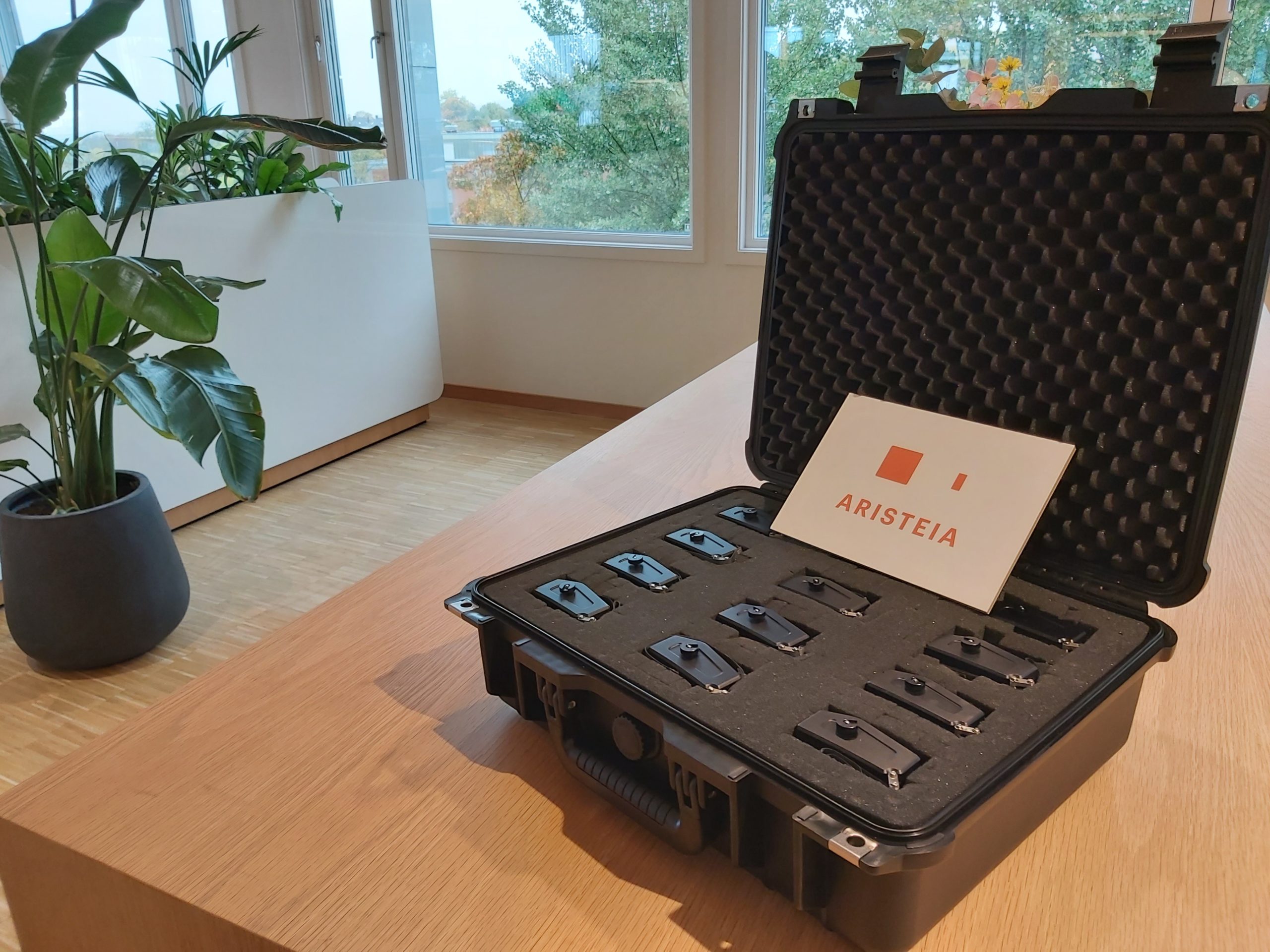 The delivery of 12 functional 4th generation tourniquet prototypes marks the conclusion of a collaboration between the Norwegian Defence Research Establishment (FFI) and Aristeia that has existed since 2016, indeed since the founding of the company. The project has been part of the industry support program of the Royal Norwegian Ministry of Defence for Research and Development for the defence sector. The main design work and manufacturing has been undertaken by the advanced prototyping laboratory while the pre-clinical trials have been conducted by the Comprehensive Defence Division, both located at FFI, Kjeller.

Aristeia has benefited greatly from having one of the most experienced prototyping workshops in Norway at its side during the first years of development. Tourniquets operate under high levels of mechanical stress and the build quality is critical. The prototypes delivered will undergo further testing at Fort Sam Houston, Texas and be evaluated by international experts in the tourniquet field.

The pipeline should serve as a proof of concept to other companies and start-ups with a dual focus on defence and medical technology, pulling on the best of both worlds.

The company would like to express its gratitude to the Norwegian Defence Research Establishment, the Norwegian Armed Forces and the Royal Norwegian Ministry of Defence for supporting the effort to develop a life saving device.